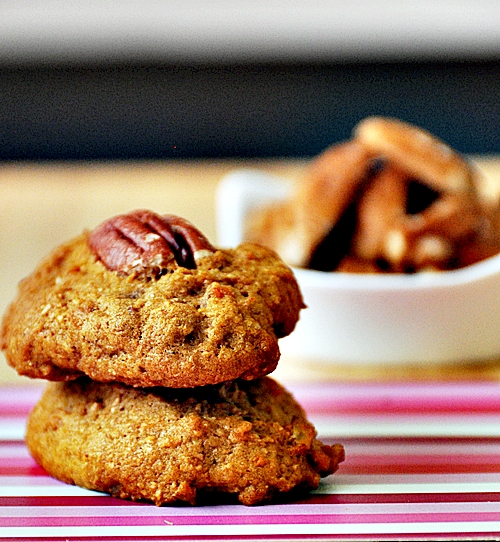 The reason I named the cookies as “soft” as they are, literally SOFT.  As you go through the following recipe, it contains leavening agents such as baking soda and baking powder. So please expect the cookies to be soft and fluffy and NOT chewy and crisp. Strange descriptions for cookies, I know.

To be honest, if this hasn’t been labelled as a cookie recipe, I reckon it would have been passed off as a muffin recipe. I was trying to save time by using a medium sized ice cream scoop and it didn’t work for me and that particular batch has transformed into “muffins”. Literally. 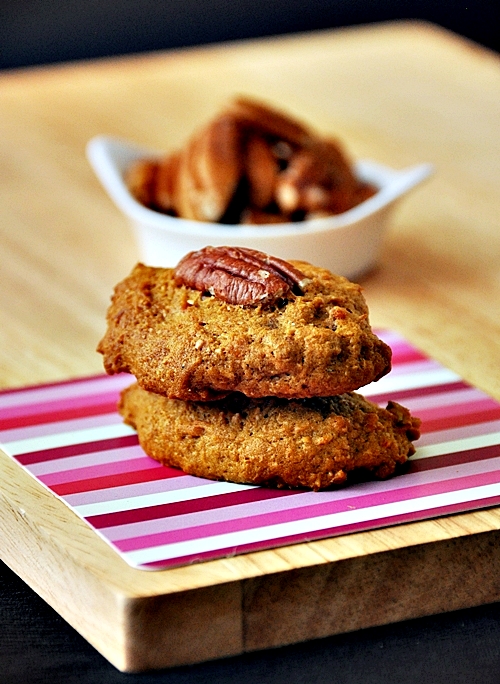 I reckon after this recipe, I’m going to stop trying to make bakegoods out of a sweet potato. Not that they have been a disaster but I feel they are better eaten as mash or perhaps as a pie filling. What do you think?

Baking time: 15 minutes (for each batch – depending the size of your tray) 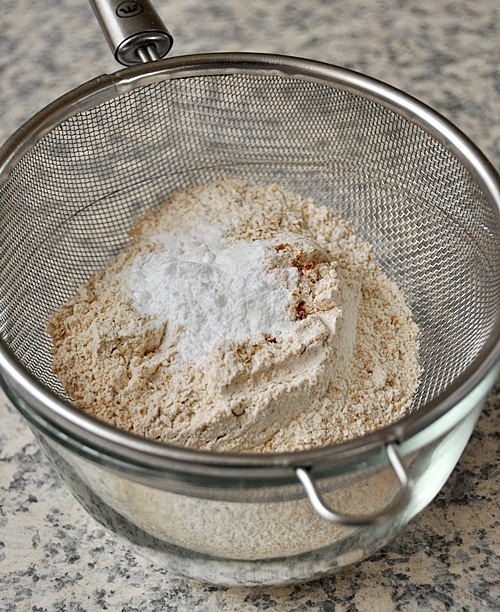 {For wholemeal flour users only: When sifting through the flour, the wholemeal will stay behind. Use your finger or the back of a spoon to press through any lumps and tip the wholemeal bit back into the bowl.) 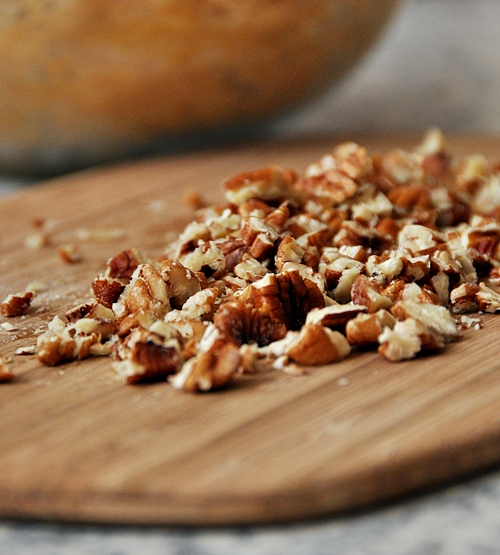 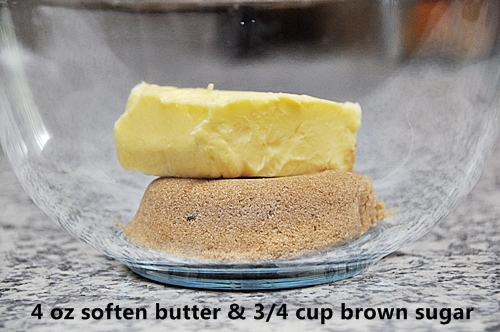 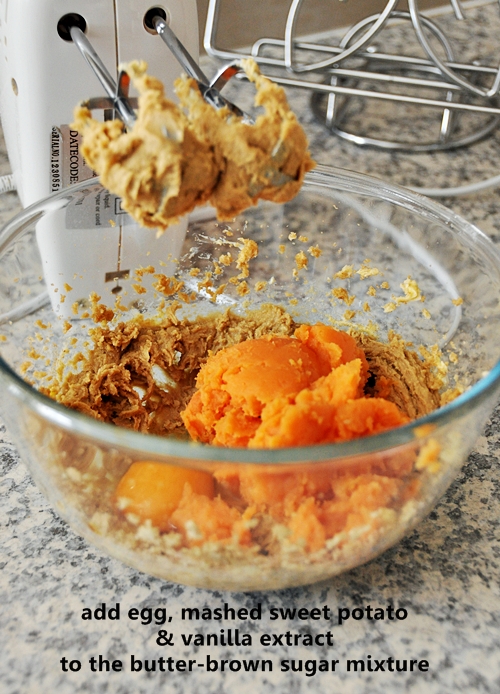 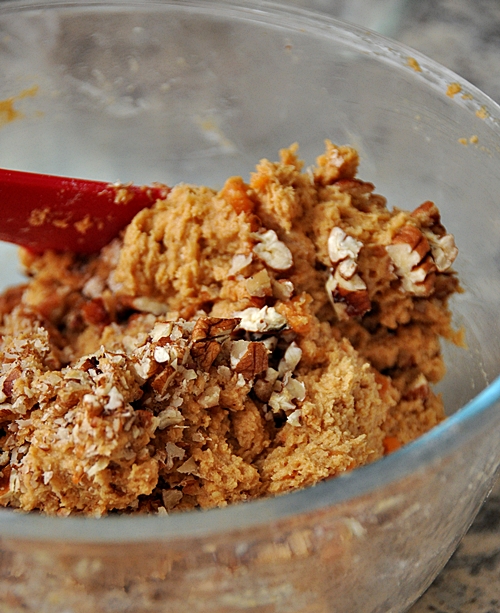 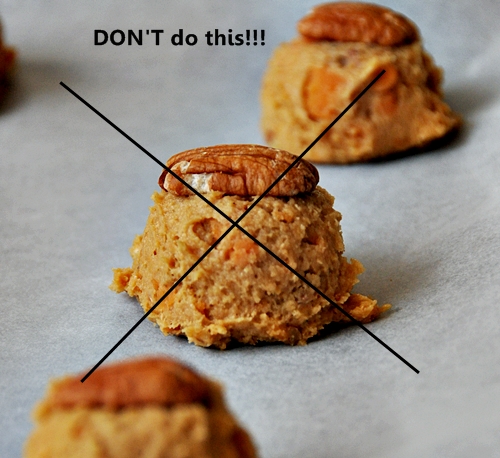 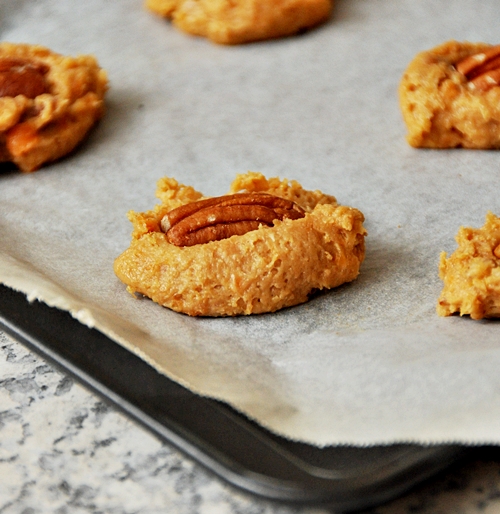 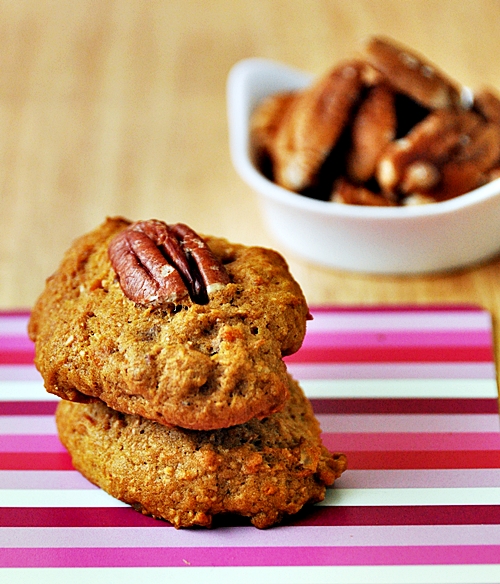 Take one spoon to scoop the cookie dough out of the bowl and use the other spoon to push the dough off of the first spoon.
Read more at Suite101: How To Shape Homemade Cookies http://www.suite101.com/content/how-to-shape-homemade-cookies-a310468#ixzz1E0bbjfxl