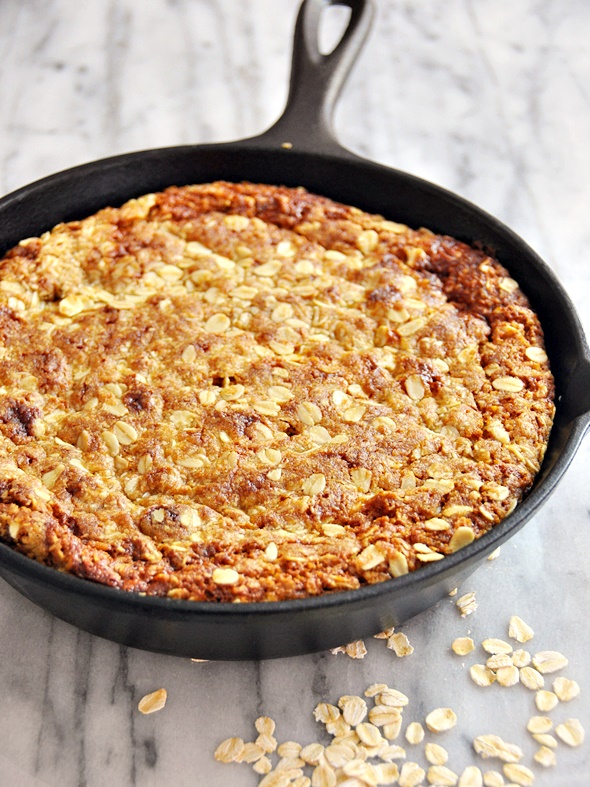 25th April is a national remembrance day in Australia to commemorate the soldiers who have fought fought at Gallipoli in the Ottoman Empire during World War I.

“A typical Anzac Day ceremony may include the following features: an introduction, hymn, prayer, an address, laying of wreaths, a recitation, the Last Post, a period of silence, either the Rouse or the Reveille, and the national anthem. After the Memorial’s ceremony, families often place red poppies beside the names of relatives on the Memorial’s Roll of Honour” (extracted from www.awm.gov.au)

As ANZAC biscuit has always been linked to this significant day in Australia, hence, it is befitting to feature this recipe on my blog today with a little twist made to the original way of making ANZAC biscuits.

Traditionally, these eggless biscuits were made using rolled oats, flour, desiccated coconut, sugar, butter, golden syrup, baking soda and boiling water. To ensure them to be vegan friendly, I have used the recipe from Cobram Estate website which replaced butter with olive oil. To add a little twist of my own, I have turned them into skillet biscuits – a serious time saver from rolling them into small biscuits individually. 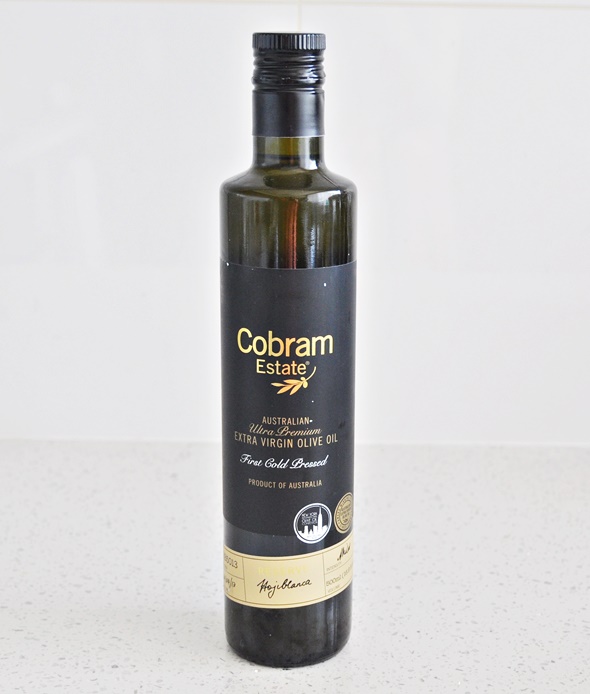 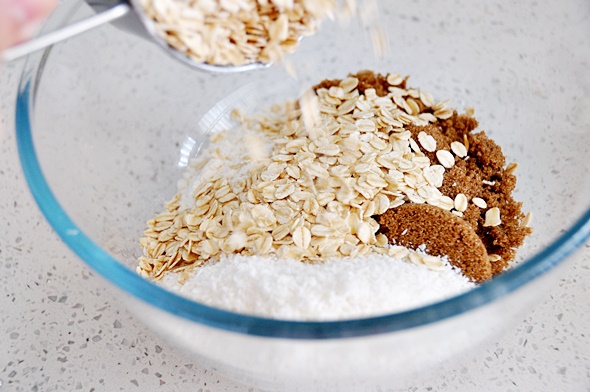 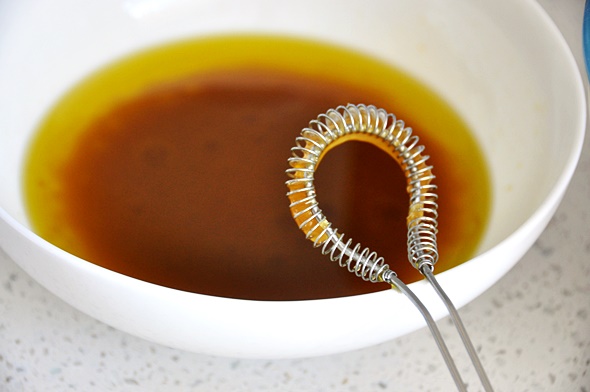 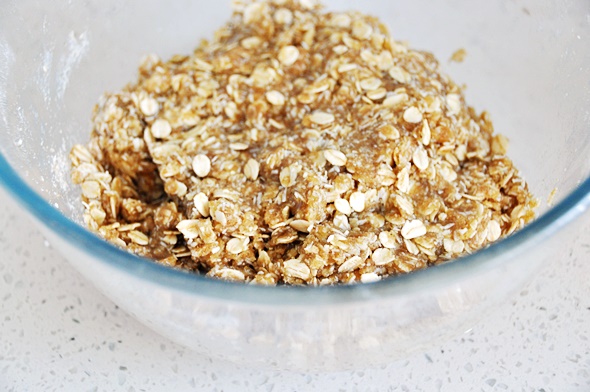 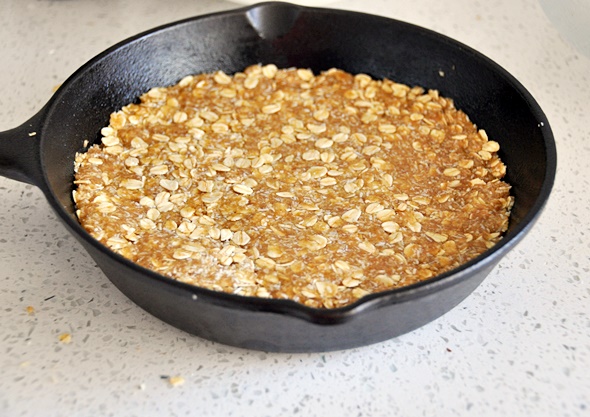 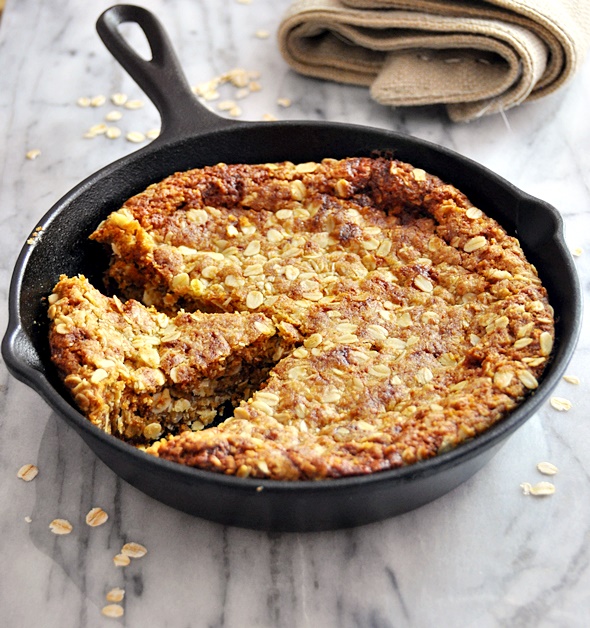 Adapted from cobramestate.com.au You will need a 20cm cast iron skillet.