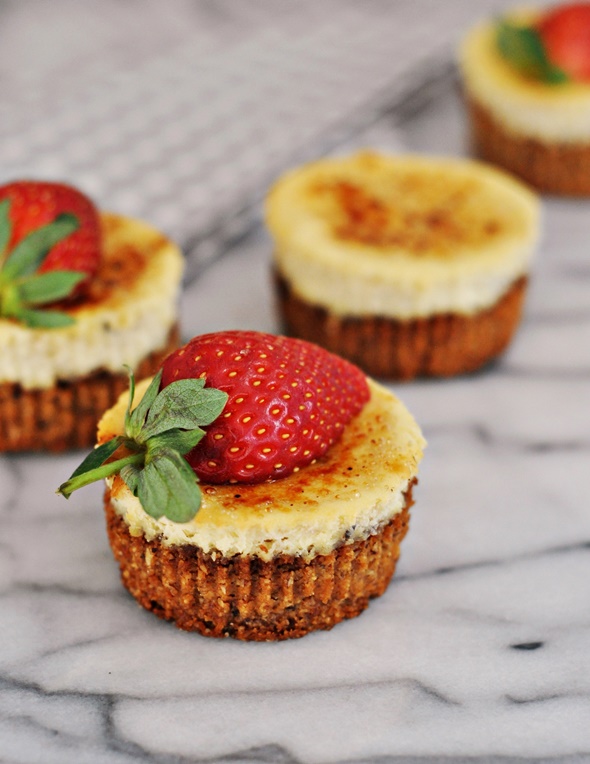 For a person who loves stability, I went through a lot of changes in my life for the past six years. My beloved and I moved around mainly for his job and that’s fine because sometimes you just have to move wherever the job is. By living in different places, it gives us the chance to explore, meeting new people whom eventually became our lifelong friends and experiencing the local cultures.

I have been residing in the New South Wales regional towns for all these years. In these six years, I’ve lived in Orange for four years. There’s something about its thriving food culture and the locals’ palpating enthusiasm for local and fresh produce which motivated me to start a food blog. Fast forward four years later, who’d have thought blogging is the only hobby I am still sticking with? (Maybe I don’t have commitment issue after all ha!)

You may wonder where I am going with this. 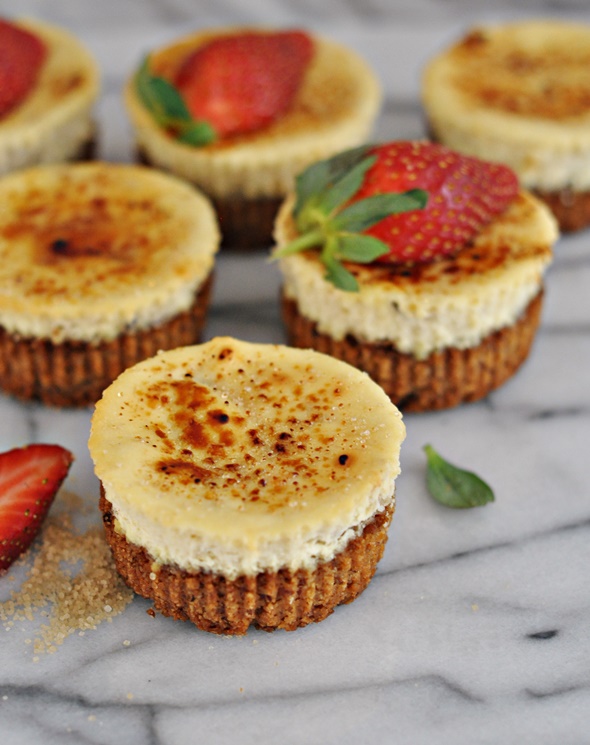 Well my friends, my beloved and I will be MOVING TO MELBOURNE in a couple of weeks’ time. From the day we’ve made the decision to move, our lives have been inundated with to-do lists, packing, liaising with movers, property agents and cleaners, as well as getting my wisdom teeth removed. It felt like everything was heading towards me at once! It was stressful, tiring and certainly putting my multi-tasking skill up for a challenge!

As I was slowly ticking off my to-do list, I wanted a pleasurable distraction. I felt like baking and uncharacteristically, my beloved felt like cooking.  It seemed like we were at the point of willing to do anything but packing ha! While my beloved has been diligent in making his signature bean curries, I have been enjoying baking more than usual. 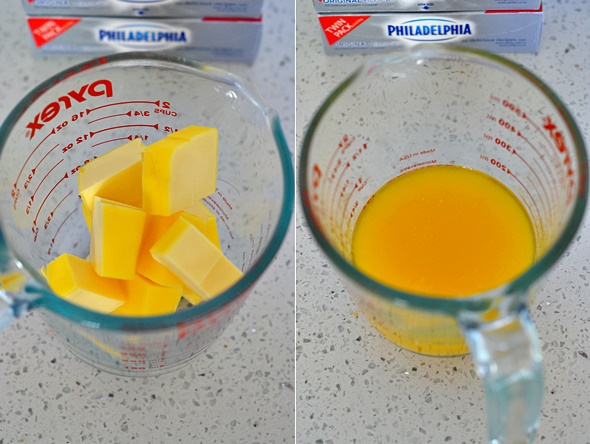 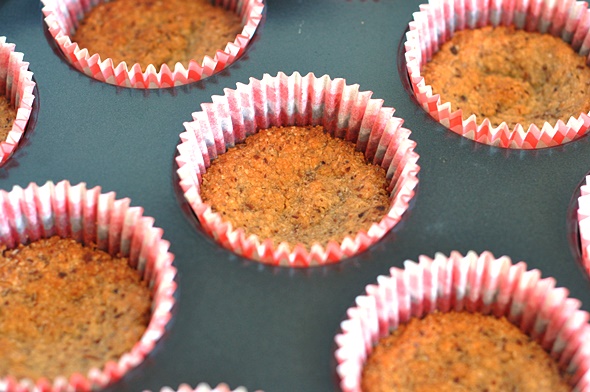 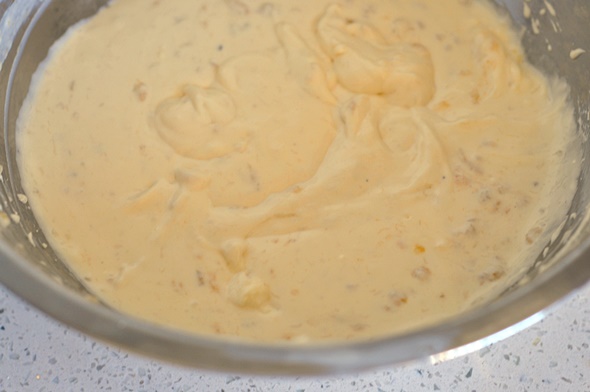 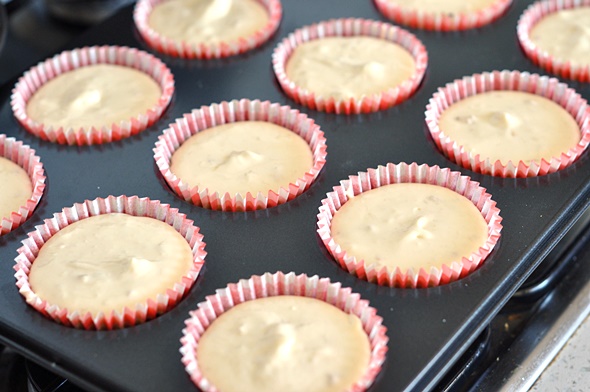 While I will never get tired of eating banana breads, I do feel like I have exhausted many banana bread recipes on this blog. So I am excited to share a banana recipe that hasn’t been feature before – a banana cheesecake.

How does this sound to you?

I confess I don’t have much appreciation for cheese cakes, especially the store bought ones until I have started baking them myself. Isn’t this strange?

Moving houses is the time when you REALLY have to go through your belongings. I’ve discovered two packets of unopened almond meal being pushed to the back of my pantry, hidden in plain sight.  It was a sign that this cheesecake was calling for a gluten free crust, don’t you reckon? 😉 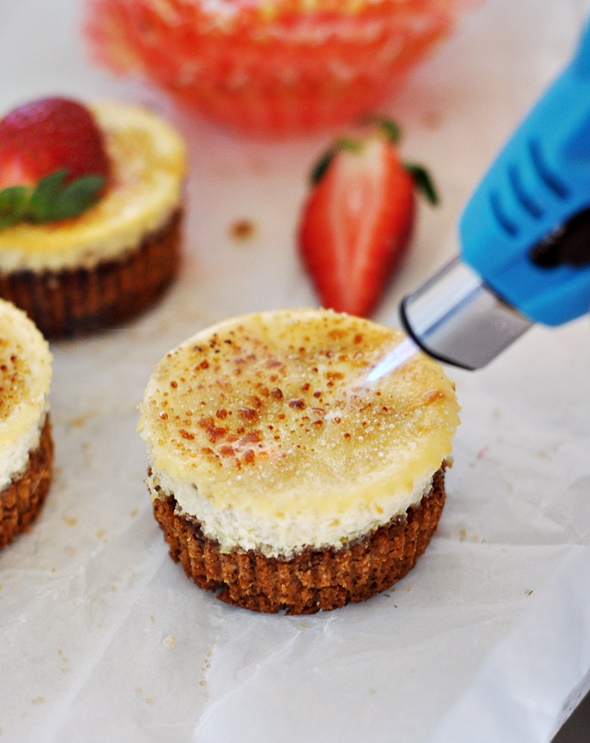 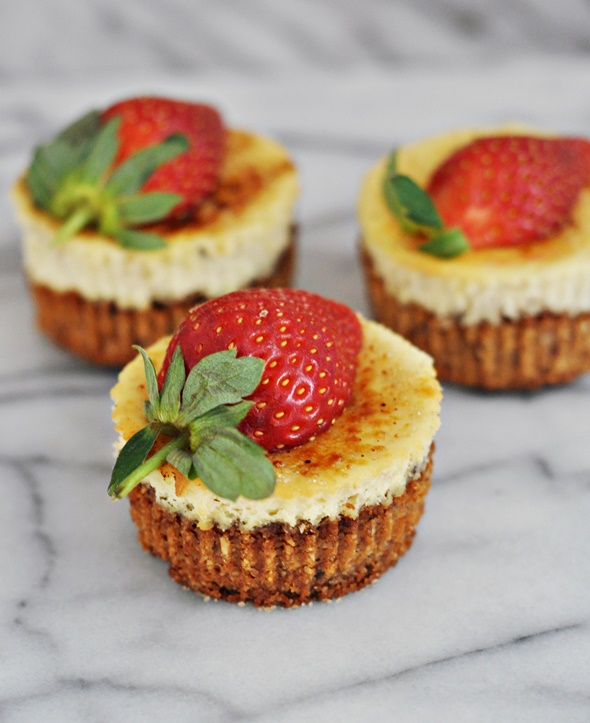 Guess what guys, Philly loved these gluten-free mini banana cheesecakes so much they decided to showcase them on the website! Hope you will enjoy them! 🙂

In the meantime, please bear with my sporadic posting schedule. I can’ t wait to return to my regular blogging routine soon, as well as reveal the exciting collaborations which I have been working on!

Hopefully the next time we speak, I will be in Melbourne and sharing a dish from my new kitchen.