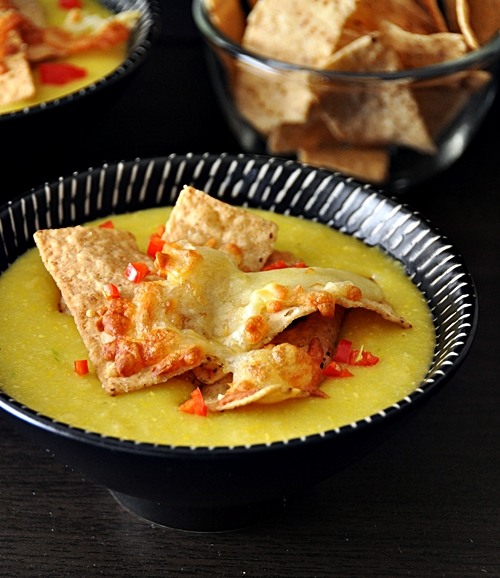 Of all the recipe books which I own, my frequently used cookbook has to be Nigella Express. I have attempted a number of its recipes and the ones I have  blogged about happened to be croissants (case in point here and here). After all what’s not love about the flaky, crispy and buttery pastry right?

I’ve been eyeing on the sweetcorns chowder recipe for some time and all it took was one unbearable cold winter’s night (plus a light flu) to try this simple recipe. 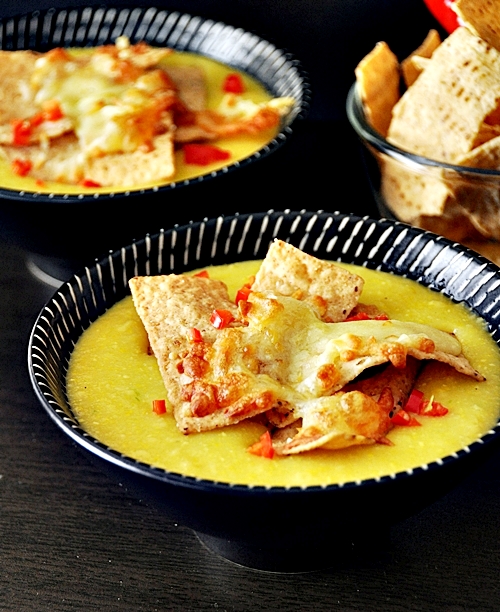 The original recipe is found here.

I felt the original recipe was too much for two people so I have decided to HALVE the recipe. 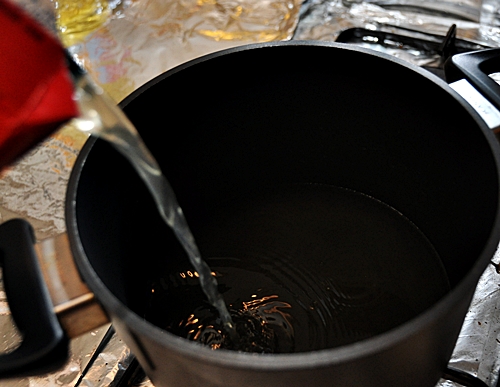 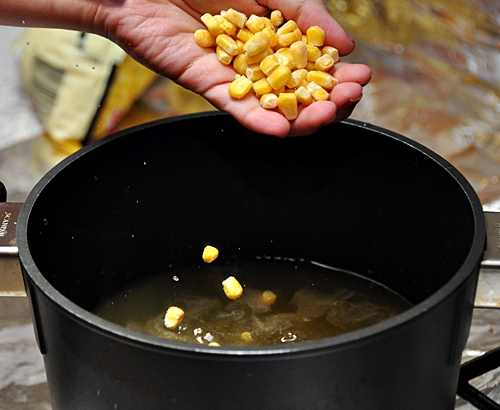 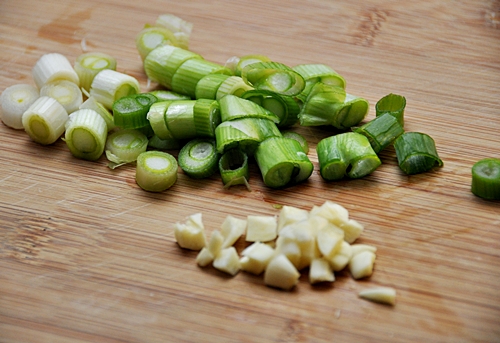 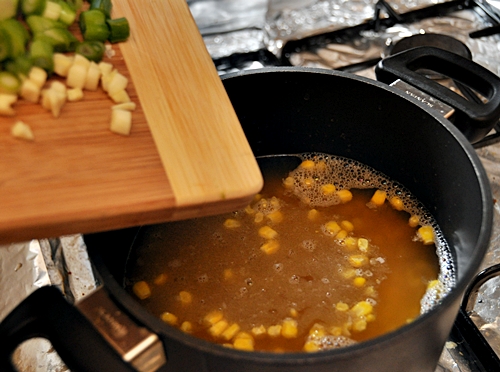 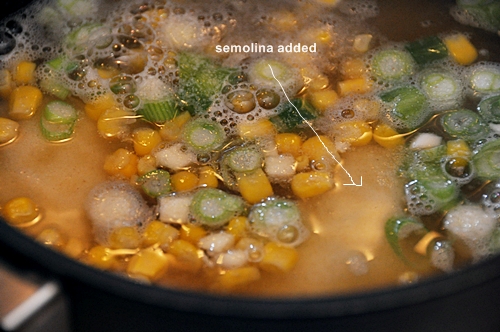 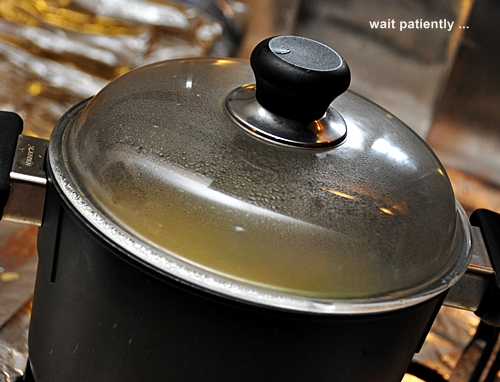 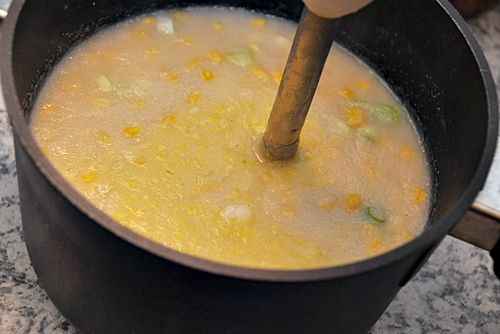 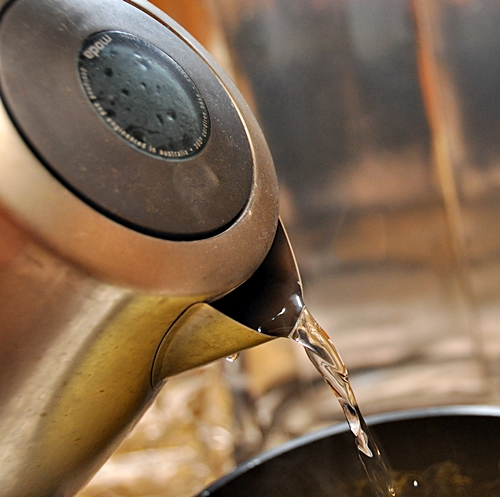 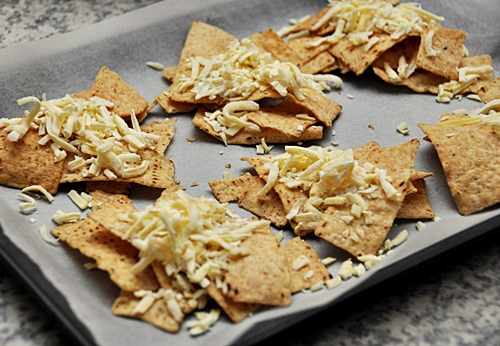 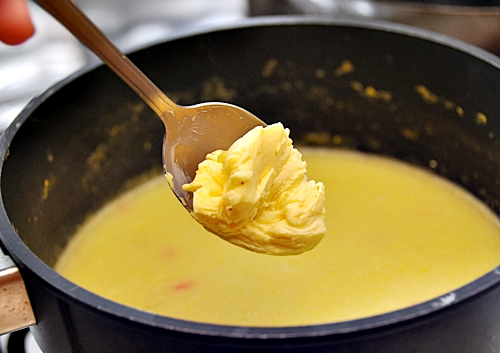 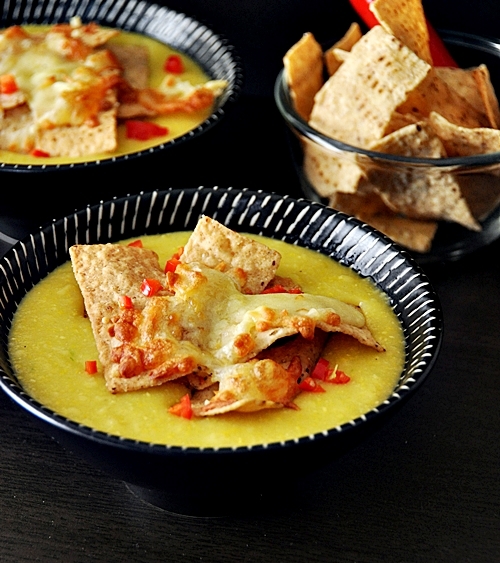