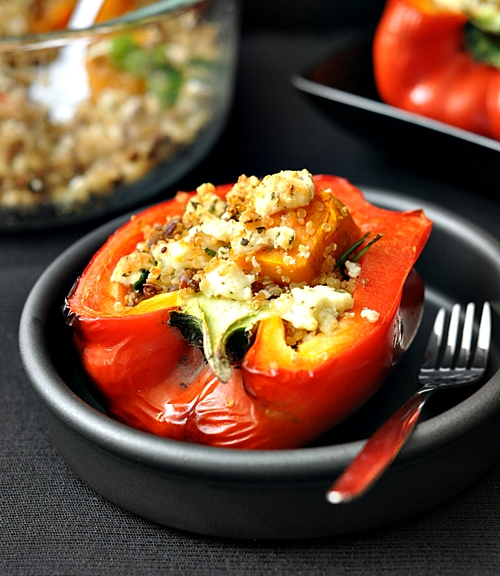 I’ve been made aware on the radio a couple of weeks ago on how we have contributed to a massive food waste each year. We are speaking of $694 millions worths of food waste each year within New South Wales alone. You can imagine how much $$$$$ we waste on a global scale. Not only we are wasting our hard earned money away, we are putting stress on our environment. In effort to do my part, I’ll be featuring snippets of my attempts to reduce any potential food waste in my household.  If you need more information on how you can do your part, have a look around this site for ideas. 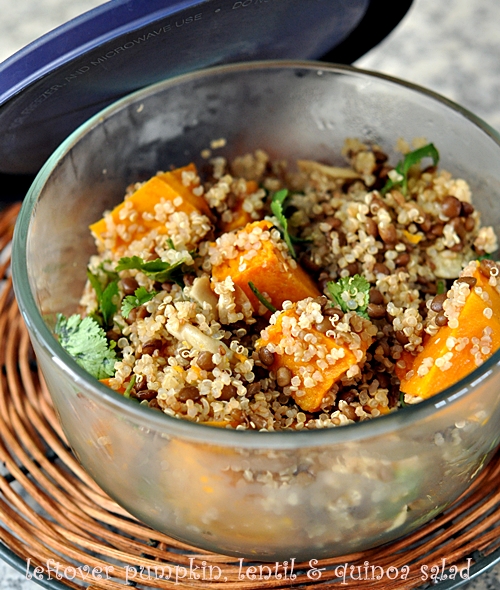 Remember the pumpkin, lentil and quinoa salad I’ve made not too long ago which happens to be on my last post? We started to neglect the remaining portion after a couple of meals. I suppose that’s the downside with cooking in bulk.

In order to “save” the remaining portion, what started as my salad has became the filling of my stuffed peppers. Because I had my filling already done and dusted, this stuffed peppers barely took any preparation time. 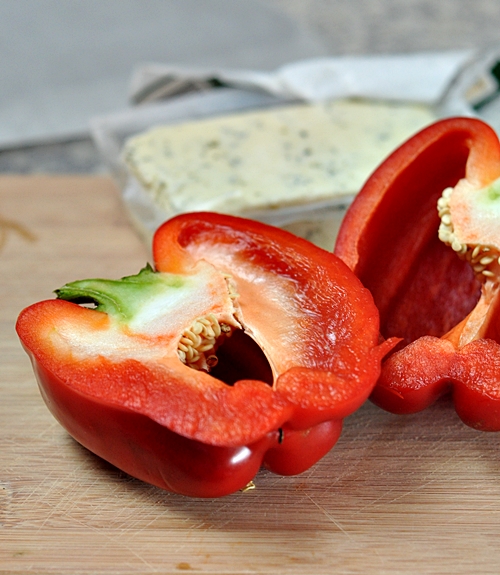 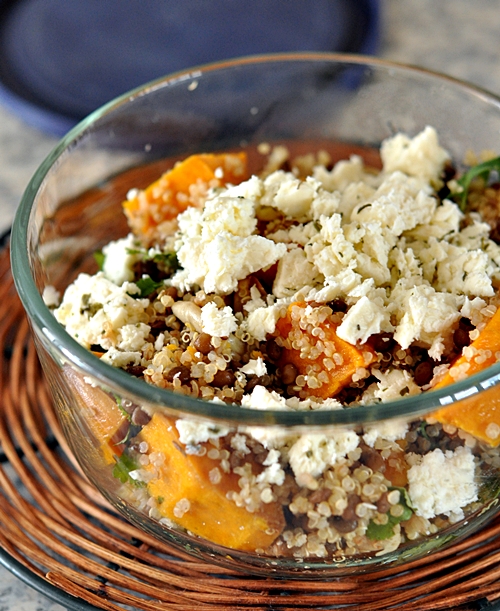 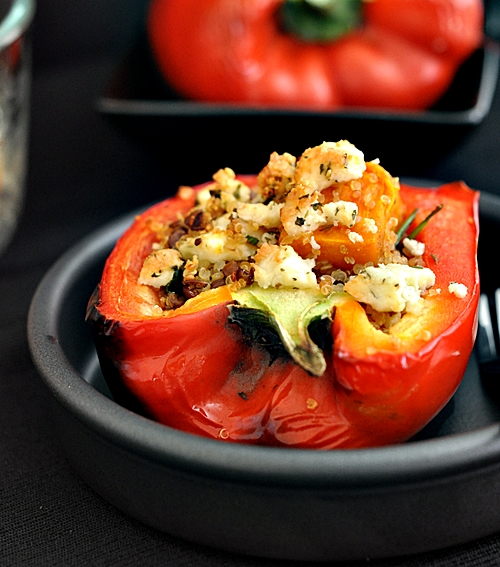