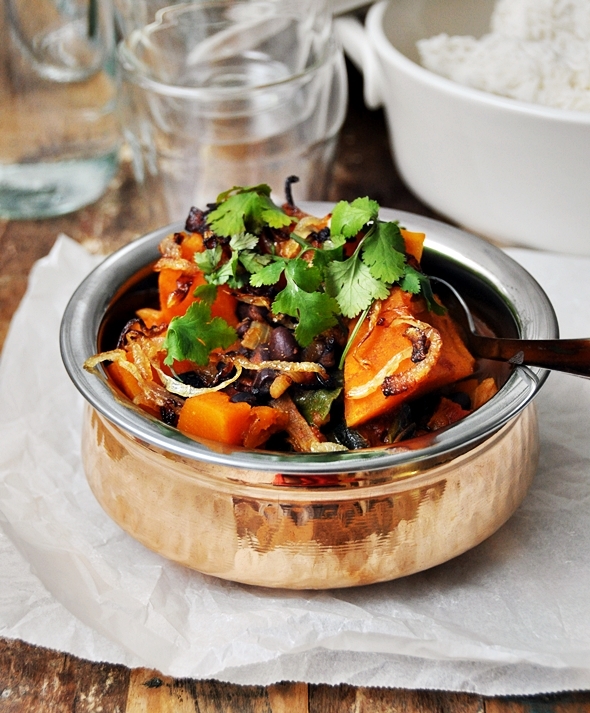 Dopiaza is a South Asian curry dish. The literal meaning of dopiaza is double onions or two onions.

As the name suggest, please expect two onions in this curry. For a non onion lover, this may sound like an overkill. But fret not, because each onion is prepared somewhat differently, it did not feel like “in your face” amount of onions. At least, this was how I felt about the dish.

There is the caramelised and crisp onion as garnish and the other one is to be cooked in the sauce. With the varying methods of preparation of onions, they brought the curry to a whole new level, effortlessly. 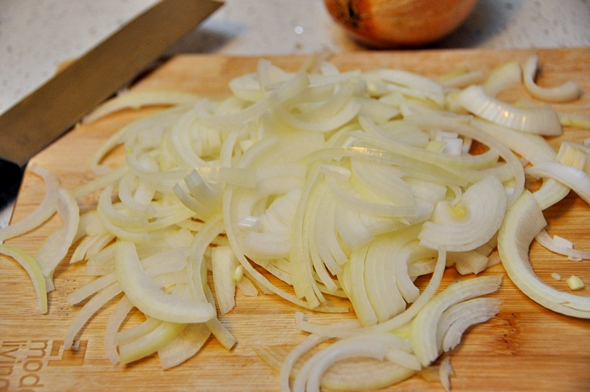 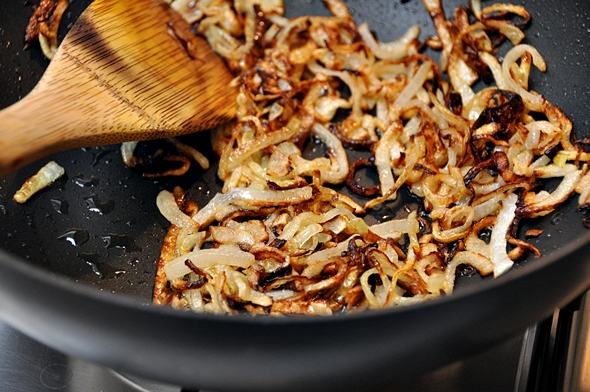 Whilst you can buy pre-made crispy onions, I recommend that you make them at home.  The French shallots (or small red onions) are perfect for crispy onions as you can crisp them quite easily but brown onions can work also (case in point the following). The tricks are to slice the onions thinly and use one or two kitchen towels to dab the onion slices to remove as much moisture as possible. Then try to cook on fairly high heat at first until they are sizzling and then lower the heat to low and let them fry until golden brown (also avoid tossing the onions too much). When you first remove them from the pan, they will appear soft but as they are cooled, they will crisp up. 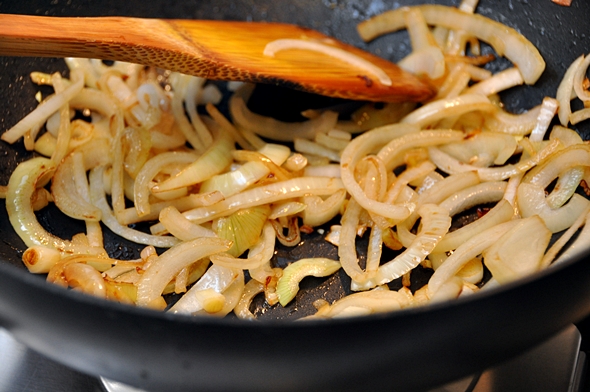 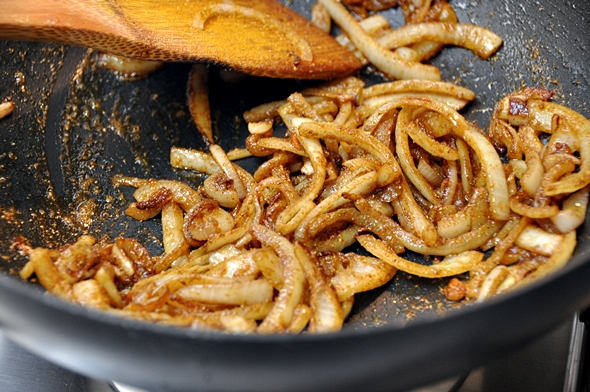 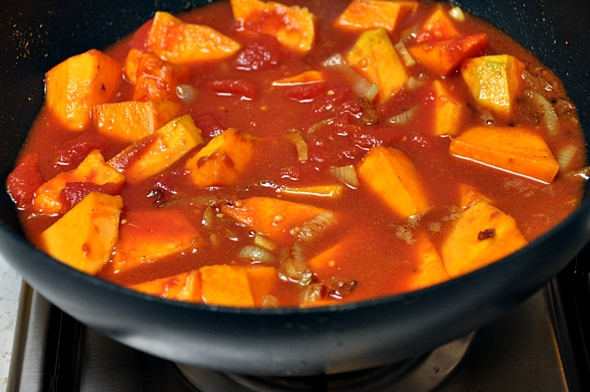 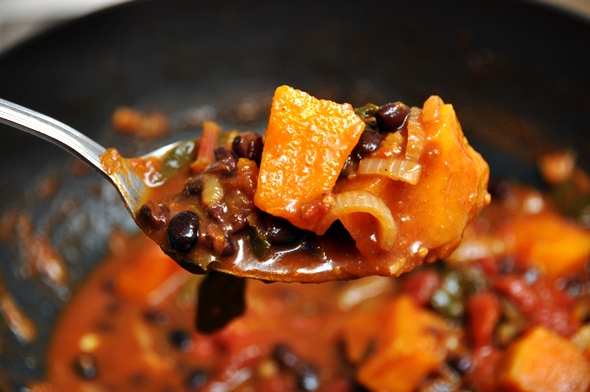 What you’ll need for 4 servings with rice:- 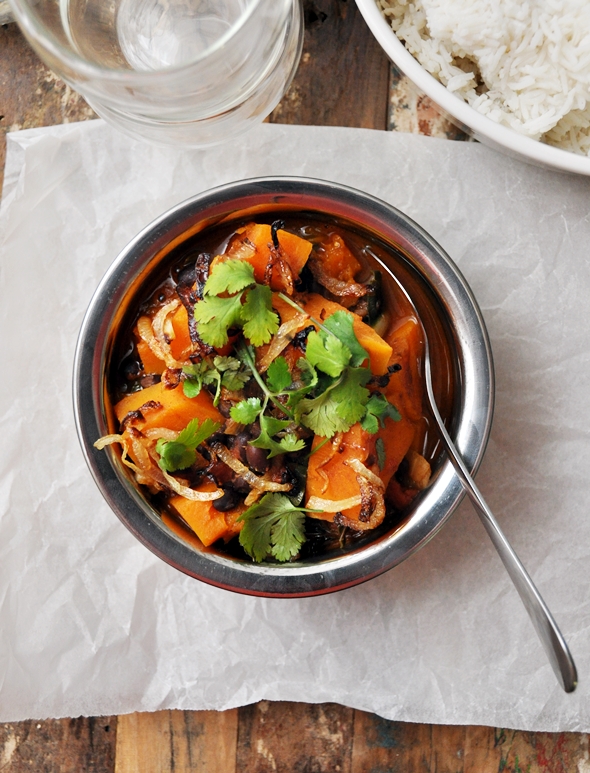