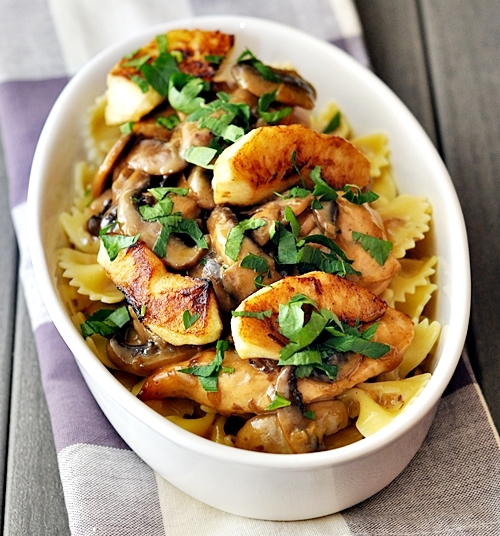 As part of the Finish Quantum We Love Messy Meals campaign, I’ve been experimenting with some of my favourite messy meals. I know it’s rare that we put together the word “favourite” and “messy” in the same sentence.

However,  it’s not all bad news if you make a mess out of your kitchen, dining room or wherever you have your meals as Finish is on the hunt to find Australia’s messiest meal family who can put Finish Quantum to the ultimate test.

Seriously, it’s high time we get rewarded to be messy, ha!

So before you start organising food fight party instead of a Halloween party, you gotta know what you’re in for.

The winning family will earn themselves $25,000 and star in the next Quantum Finish TV ad. I must say the prizes are pretty irresistable and messy meals have never sounded better! 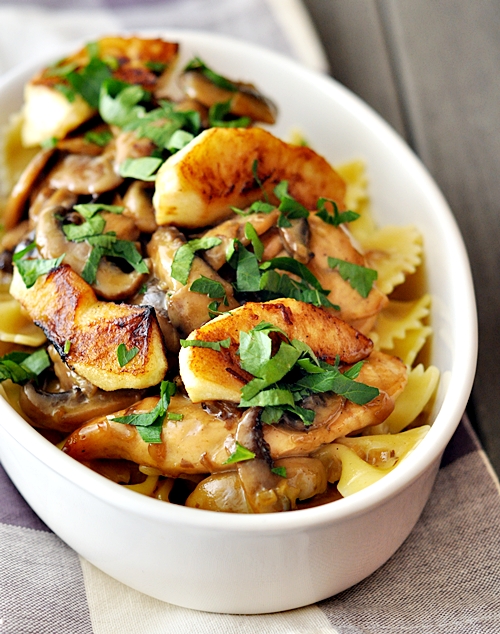 Since we are on the topic of messy meal, it got me thinking about washing up.

Here are my two school of thoughts when it comes to washing up:-

(a) If you love cooking, washing up makes part of the process. If your passion is cooking, you should love washing up too!

(b) If you love cooking, it’s ok to hate washing up. After all that’s what the other half is for! (I was going to say husband or boyfriend, but I know for some couples, the man does to cooking…so I won’t put a gender on it! hehe!)

So which one are you?

I’m definitely (b). My wishful thinking hopes my other half whom I affectionately called my beloved on this blog, happens to be the polar opposite of (a). He hates cooking and therefore he hates washing up too! What’s up with that eh?

If you have watched the last episode of Modern Family, I’m a Mitchell Pritchett when it comes to dirty dishes. Can you imagine how annoying it is whenever someone plays the procrastination card on me? However, rather than letting washing up become the main reason of a relationship breakdown (which is kinda silly!), there’s such thing as a dishwasher which so happens to be reliable and does a pretty good job.

So in the spirit of messy meal, I’ve decided to step into an unknown territory of French cooking. Okay, I’m not insinuationg the French cooking is messy but whenever I try a new recipe, I tend to mess up my kitchen big time. Lots of cutleries, pot and pans in effort to follow the recipe tightly. On top of that, my lame attempt at “food styling” can create havoc in the kitchen. Sometimes I have to change a couple of plates until I found the “right” look. Don’t you hate it when you have those moments too, food bloggers? 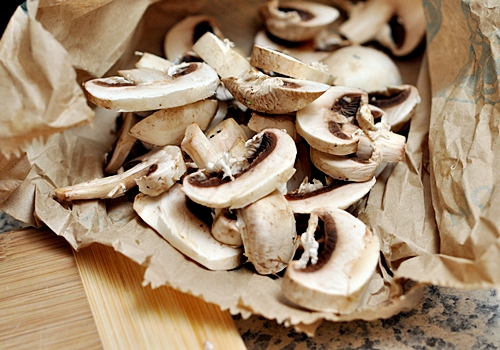 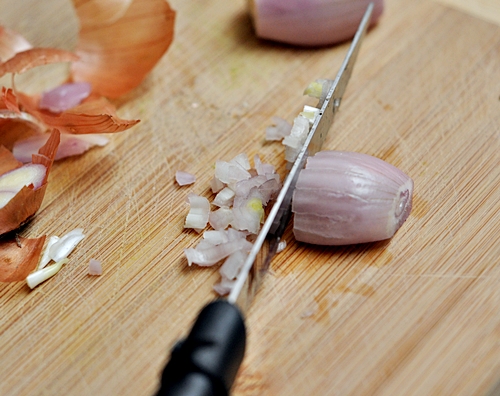 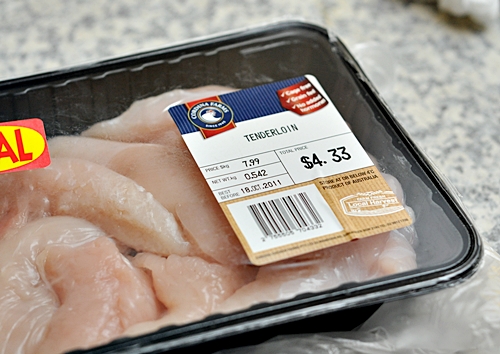 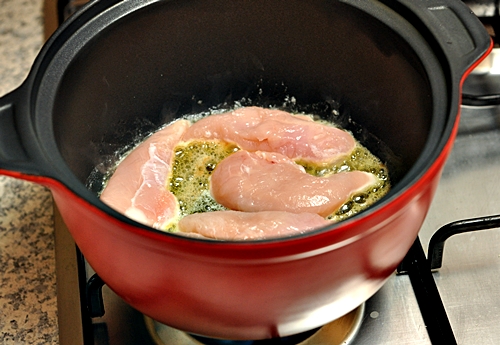 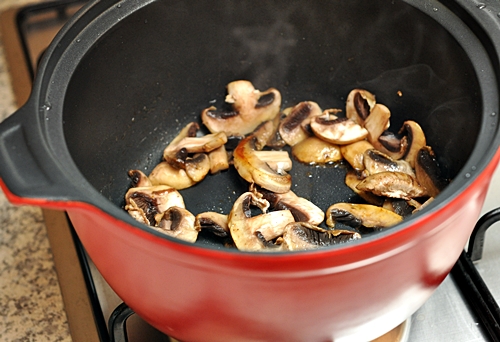 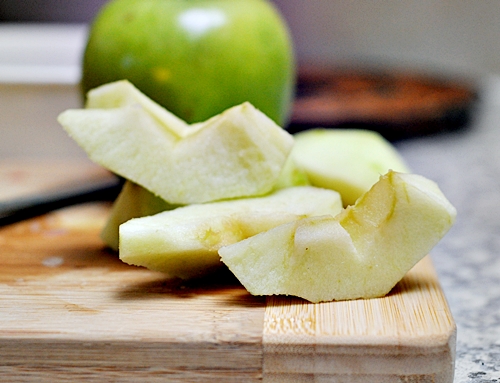 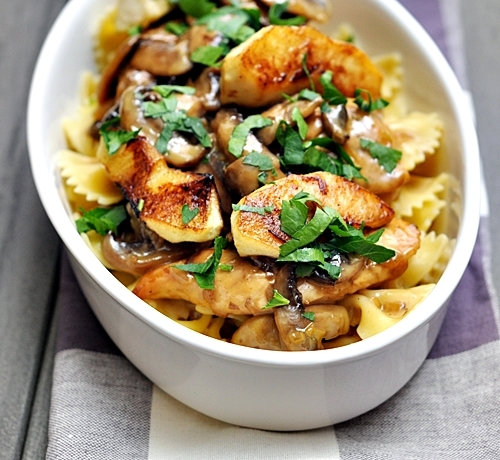 This is the aftermath of my cooking. If I cook something that I’m familiar with, I’m pretty efficient with the use of kitchen utensils. On certain occassions, my urge of trying new and sometimes, complicated dishes (with very rewarding results) overcomes my worry about messy kitchen.

So guys, don’t fear messy meals. Have fun with it!

If you have a messy meal story to share, here’s you chance to enter the Finish search for Australia’s messiest mealtime and win $25,000 cash and a starring role in a TV commercial. All you need to do is to enter your photos and videos at www.messymeals.com.au. Enter now as there isn’t much time left. 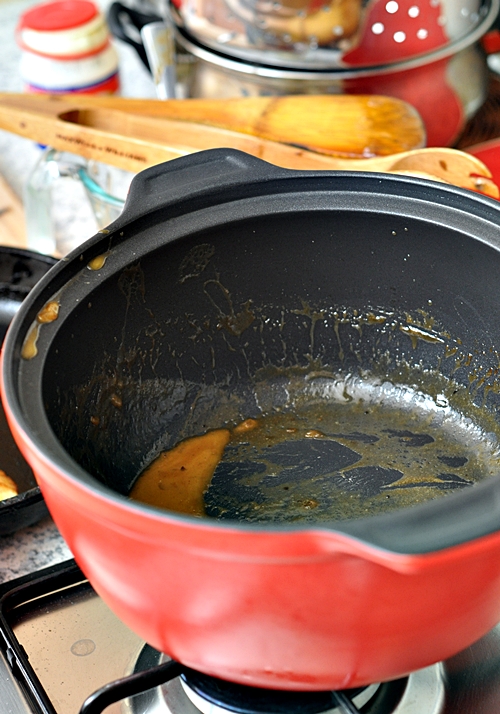